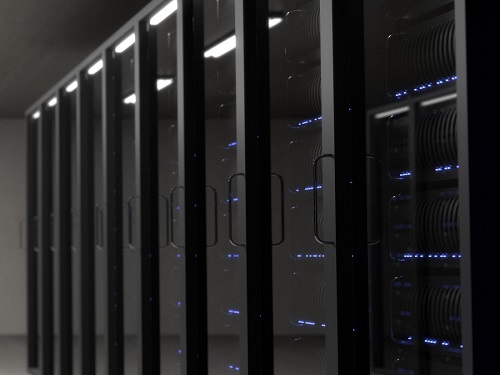 A report by datacentre energy management company Schneider Electric has highlighted a sustainability action gap between the statements of intent and actions of IT companies.

The research for the report, carried out with Forrester and 451 Research, collected data from 3,000 global cloud and IT businesses, and comments about the IT industry’s lack of action on sustainability were made at a Schneider Electric virtual event.

The key points identified by the company’s vice-president for the secure power division (France) about the apparent sustainability action gap in IT companies were:

– Many IT companies appear to be struggling to make their statements of intent on IT sustainability live up to their actions.

– There is too much of a focus on simply tracking power usage effectiveness / PUE (an efficiency measurement in data centres), rather than finding out which facilities use renewable energy and measuring greenhouse gas emissions from operations.

– The complexity of trying to track and manage the energy usage of IT assets within hybrid environments is contributing to the sustainability action gap.

– IT companies that don’t address the gap between their sustainability pledges and their actions may find themselves at a competitive disadvantage.

A report by NewClimate Institute in February showed that it isn’t just IT or tech businesses that may be suffering from a sustainability action gap. For example, the report drew upon a survey of 25 of the world’s biggest companies, which include Amazon and Apple but also Nestlé, Unilever, Sony and Vodafone. The report showed that some of the biggest companies will only cut their carbon emissions 40 per cent (rather than the 100 per cent cuts claimed) and that the companies surveyed may only cut their emissions by 23 per cent on average by 2030, which is far short of the figure of almost halving them in the next decade that’s needed to limit global heating to 1.5C.

What Can Be Done To Help Close The Gap?

Some ways that IT companies could close the gap include:

– Greater communication and collaboration between datacentre operators, colocation providers (data centres that rent equipment, space, and bandwidth to retail customers) and IT leaders is one way to start closing the gap more quickly.

– CIOs could be making greater efforts to find ways to optimise the energy efficiency of their hybrid environments.

– IT tech and solution providers could introduce training programmes to help CIOs to breach the sustainability gap.

– Not relying solely on carbon offsetting for a large portion of their promised cuts and recognising that forestry is not a great substitute for immediate cuts in emissions.

– Trying to be more transparent in target-setting and corporate reporting.

What this report and others appear to be saying are that many companies (not just in the IT and tech sectors) have a sustainability action gap that they are not working quickly or smartly enough to bridge to meet their own targets, let alone making the required contribution towards meeting the wider national and global targets to reduce global warming. Hybrid environments, a lack of communication and collaboration, a focus on the wrong metrics, and favouring offsetting over making actual emission cuts now all appear to be holding back the amount of real, immediate action that’s needed. Time really is running out and all businesses, not just those in the IT and tech fields need to look closely at how they can do things differently now to play their part in reducing global warming and may find that they create competitive advantages for themselves in doing so.