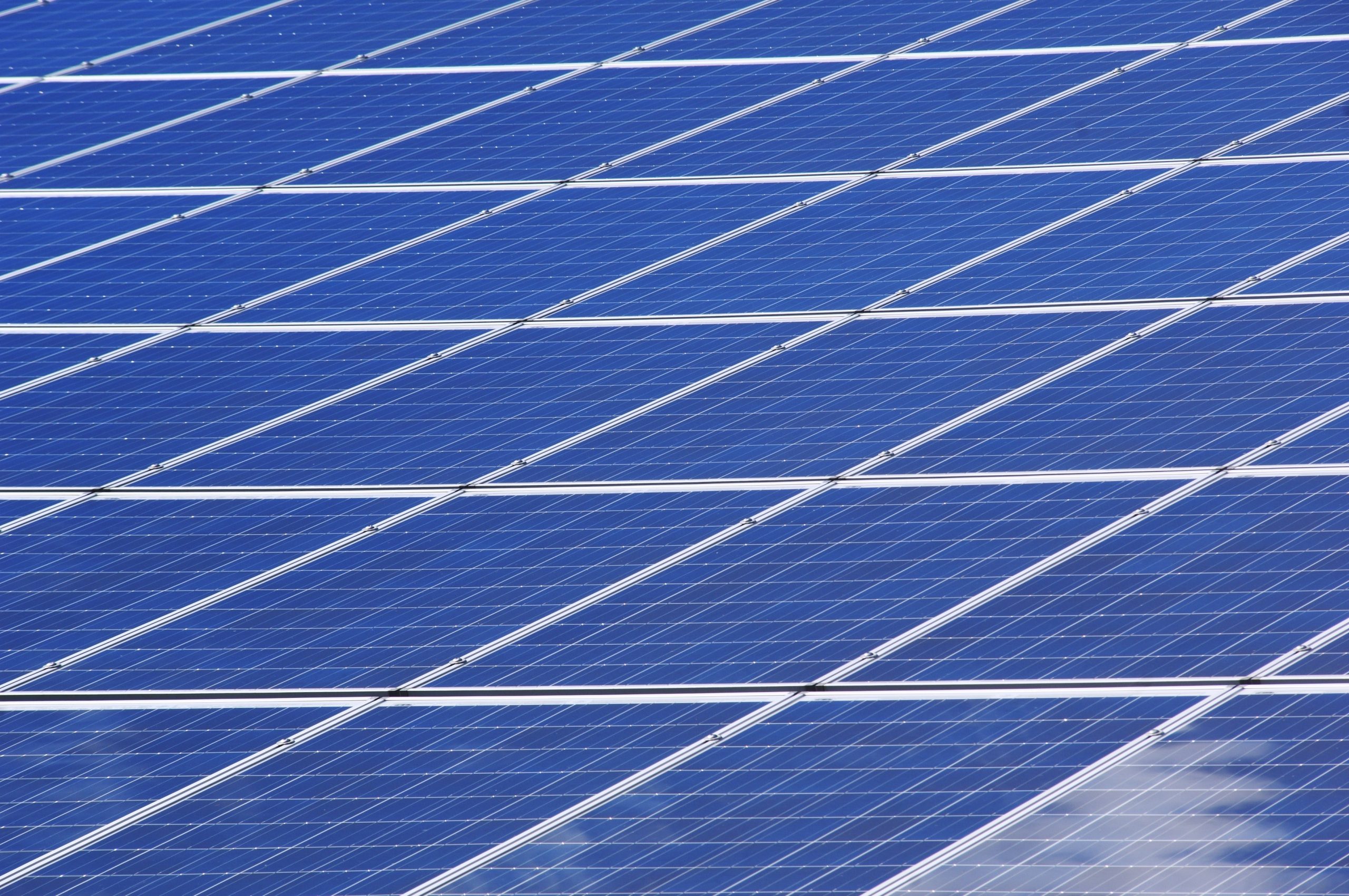 Finnish engineers, Markku Ylönen and Tommi Eronen have made a giant battery which stores heat from green energy within sand that can be used as an all-year-round energy supply.

The Finnish engineers’ company, Polar Night Energy, has made a sand battery in Kankaanpää, in the west of Finland. The battery consists of a large silo which has been filled with low-grade, coarse sand. The sand is then heated to 500º C (932º F) using heat made by cheap green (renewable) electricity, such as solar or wind. The sand in the battery can be kept at that temperature for several months.

The idea is that the sand stores the heat which can then be used to heat homes in the colder months, when energy is more expensive, typically when there’s not enough sun and wind to generate much of the green energy.

In Finland, for example, district heating systems are common. These systems distribute heat generated in a centralised location through a system of subterranean insulated pipes to surrounding residential and commercial buildings. District heating systems mean that there is no need for each building to have its own furnace, thereby cutting costs, reducing reliance upon electricity, oil, or gas to heat buildings, and helping to cut pollution problems.

The sand battery was designed to help feed into this kind of system. The district heating system where the sand battery has been constructed also incorporates heat recovered from local data servers.

The company that built the sand battery, Polar Night Energy, says that apart from the embedded emissions from constructing the sand battery, the system only had the same carbon intensity as the energy source that provided the electricity to heat the sand in the first place.

For Single Building Or Whole Town

Polar Night Energy also says that a sand battery could be used to heat anything from a single home to a whole town.

The sand battery could be extremely useful and cost-effective in situations where perhaps power stations would need to just work for a few hours in the wintertime, when it’s the coldest and when it’s going to be most expensive. This type of battery could also help create a more flexible, cheaper, greener, and more sustainable way of using, and storing heat, plus help provide a means to access all-year-round heat. However, the sand battery is still in its early stages, and it may take some considerable scaling-up before it really delivers some significant benefits.