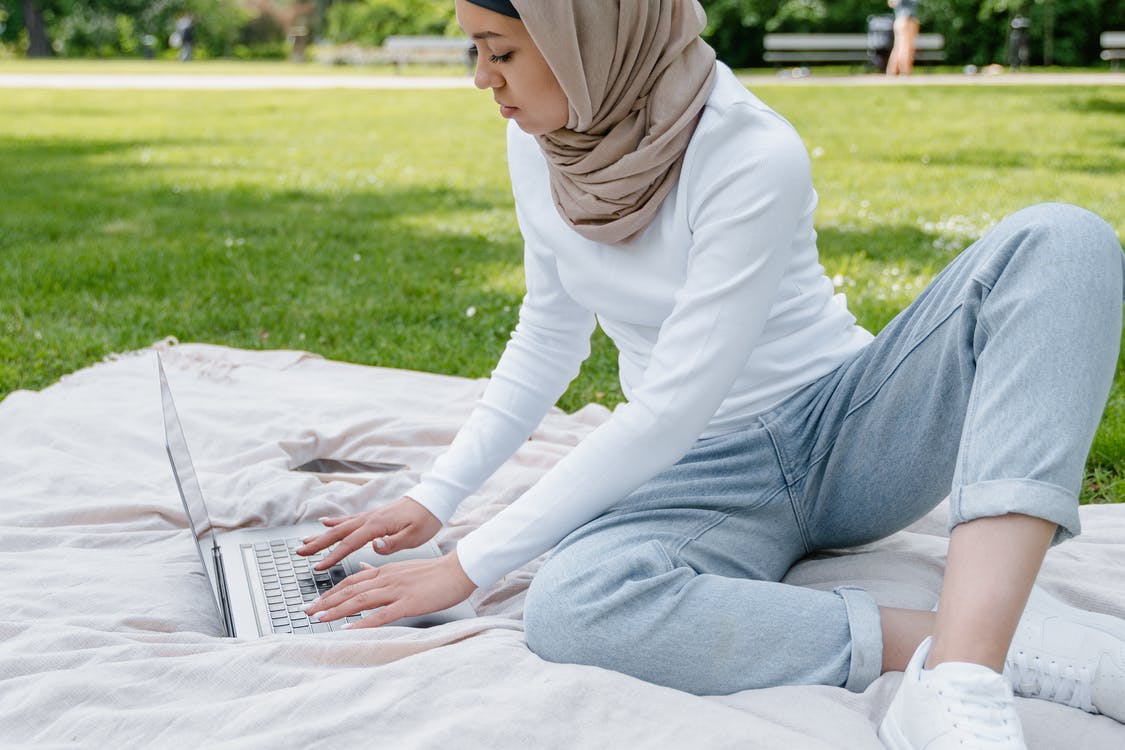 Capturing 10% Of The Carbon Dioxide Produced

The £20 million Tata Chemicals Europe carbon capture unit at its chemical plant unit in Northwich will capture more than 10% of the carbon dioxide produced at the site’s combined heat and power plant (CHP). The anticipated capturing of 40,000 tonnes of carbon dioxide each year at the new unit will be the equivalent of taking over 20,000 cars off the roads!

The carbon capture unit can claim a world-first as its unique, innovative, and patented process can convert the carbon dioxide captured from energy generation emissions into a purified food and pharmaceutical grade form of sodium bicarbonate (baking soda / bicarbonate of soda) to be known as Ecokarb®.

The Ecokarb® produced at the new unit will be exported to over 60 countries, which is expected to generate tens of £ millions in export revenue every year. In addition to the revenue generated, one extra special benefit of the project is that much of the sodium bicarbonate exported will be used in haemodialysis to treat people suffering from kidney disease.

The UK government has backed the project with a £4.2m grant through the Department of Business, Energy, and Industrial Strategy’s (“BEIS”) Energy Innovation Programme. The demonstration facility marks a major step towards sustainable manufacturing and will help work towards the UK’s net zero strategy and its aims to capture up to 30 million tonnes of CO2 each year by the early 2030s (and 50 million tonnes by the middle of the next decade).

This new carbon capture and conversion facility demonstrates how technology can play an important part in not just developing global-scale sustainable manufacturing techniques, but also helping to hit CO2 emissions targets, creating new revenue streams, and helping sufferers of a disease at the same time. The government, which backed the project, has also highlighted how it could attract new private capital into the UK and is boosting innovation in green technologies. That said, some experts have been less enthusiastic, suggesting that since the CO2 won’t be stored at the Northwich site and will, eventually, be released into the atmosphere, this is more of an emissions decrease project rather than a permanent carbon removal scheme.